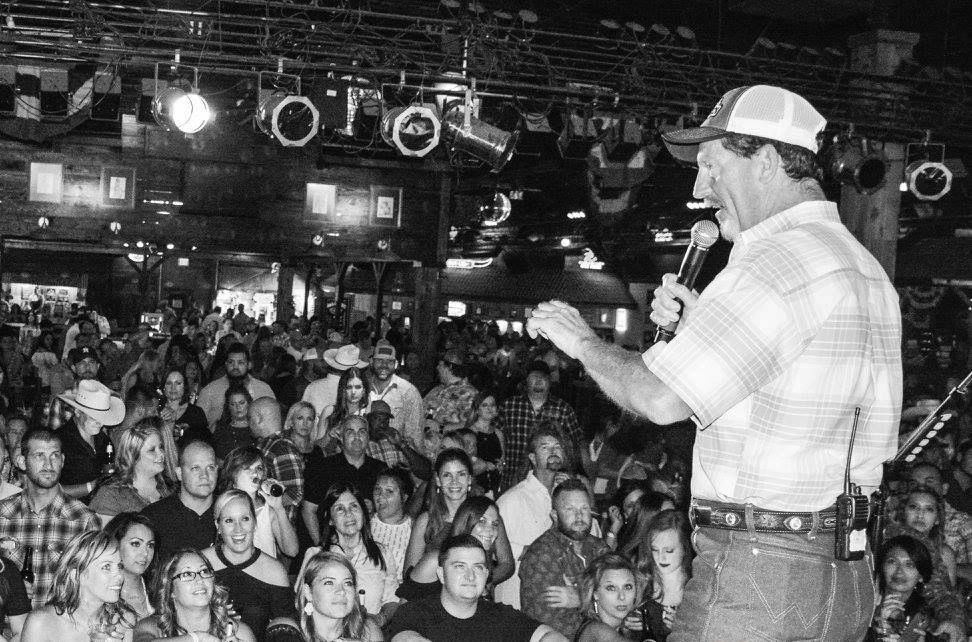 DanceTime in Texas with DJmike

Holly Tucker, from Waco Texas has been called the Angel of Texas Country Music. After winning the hearts of millions on Season 4 of The Voice, when she chose Blake Shelton as her coach with an impressive “4-chair-turn, she returned to the Texas music scene where she has become a fan favorite. Since then she has shared the stage with Shenandoah, Tracy Byrd, Willie Nelson, Clint Black, Curtis Grimes, , Parker McCollum, and Koe Wetzel, as well as being named Texas Country Music Association’s Female Vocalist of the Year, three years in a row. In 2019 she released her newest CD "Your Gonna Know My Name" which has already had 3 successful Texas radio singles including "The Finer Things”, “Country Won’t Let Me”, and this week’s featured song “RHYTHM OF YOU”.

You can Follow Holly on HollyTucker.com or on facebook as she gets ready to release her new Christmas CD which will feature a duet with Darrin Morris.

IF YOU WERE A COWBOY • BRI BAGWELL

NEW SONGS OF THE WEEK

A COWBOY CAN • JOSH WARD

WHAT ABOUT LOVE • WILL CARTER

Song rankings based on the Texas Country Music Chart and Traction TX Chart.

The officially recognized charts of the Texas Country Music Association

LISTEN TO THE SHOW ON THESE STATIONS